Posted at 14:22h in Blog by Christi Yarema 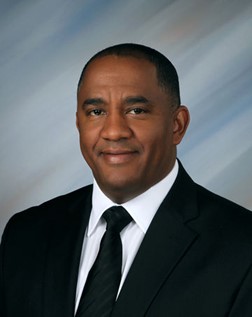 November 17, 2021 – Ronald McDonald House Charities of South Louisiana announced that Chris Bardell has been appointed to the charity’s Board of Directors.  The Owner and Operator of twelve McDonald’s restaurants in the Greater New Orleans area, Mr. Bardell began his career with a part-time summer job at a McDonald’s restaurant in Laplace, LA which has flourished into a decades-long career – this year marking his 41st with the brand.  He currently owns and operates 12 restaurants in the Greater New Orleans area.

In 2008, Bardell was selected by McDonald’s Corporation to attend the National African American History Month celebration at the White House. The invitation was extended to Owners and Operators who were outstanding ambassadors and leaders in their communities.

Bardell contributes to many causes in the New Orleans market, such as the local Ronald McDonald House Charities. On the National stage, Bardell has served on the Executive Board of Directors for the National Black McDonald’s Owners Association for several years.